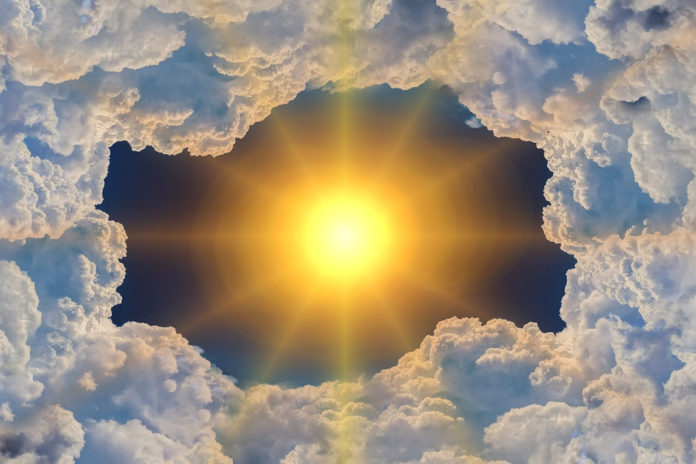 Ground level ozone causes health problems, decreases crop yields and damages the environment. Ozone levels exceeding certain targets in Europe were less frequent in summer 2011 than in any year since monitoring started in 1997. However, the long-term objective was exceeded in all EU Member States and it is likely many of them will not meet the target value, applicable as of 2010

«In summer 2011, exceedances of ozone targets were lower than average», EEA Executive Director Jacqueline McGlade said. «But it is still one of the most serious air pollutants in Europe. Air pollution affects people’s quality of life».

Ozone can cause respiratory problems and other severe health problems.

Ground level ozone production depends on weather conditions such as solar intensity and temperature, and is a result of chemical reactions between other pollutants in the air. These include nitrogen oxides, carbon monoxide, methane and non-methane volatile organic compounds. These substances are emitted by industry, transport, agriculture and other sources.

The European Environment Agency (EEA) publishes an annual report on summer ozone levels. The 2012 report, covering April to September 2011, was based on data from 2 186 monitoring sites across Europe.

Main findings of the report

Ozone pollution – not only a local air quality issue

In Europe, ozone concentrations in a particular country are also influenced by emissions in other northern hemisphere countries and by sectors such as international shipping and aviation. Thus, ozone pollution is not only a local air quality issue but also a hemispheric and global problem.

The EEA ground-level ozone viewer provides interactive access to provisional unvalidated ozone data in near real-time. Moreover, the Agency recently published preliminary emissions data on the air pollutants that contribute to the formation of ground-level ozone.

Air pollution by ozone across Europe during summer 2011