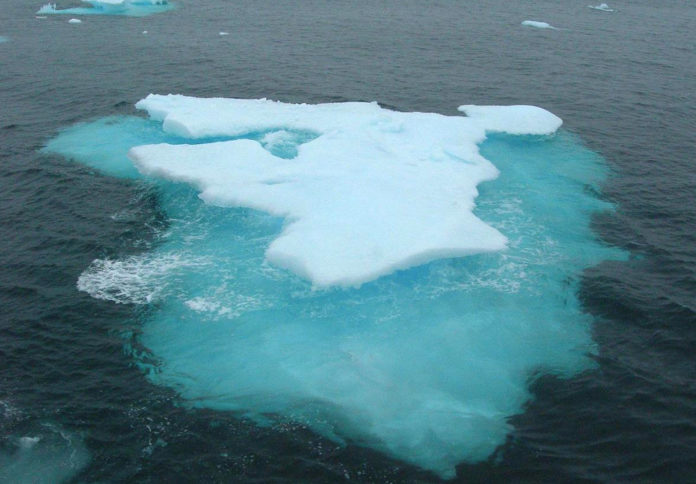 The moral case of climate change

As we collectively hurtle towards a less predictable and more dangerous climate, the moral case for action on climate change continues to grow. From a normative perspective, climate change is an ethical issue for at least three reasons. First, those who are and will be most negatively affected-future generations, poorer individuals, and non-human species-are the least responsible for having caused the problem. Second, climate change is the result of a relatively small number of individuals misappropriating what is a scarce common resource-the ability of the atmosphere to absorb greenhouse gases. Third, we can do something about the problem both in terms of mitigating its worst consequences and preparing for the changes we are already locked into, yet we are failing to do so (see the recent volume Climate Ethics for a complete philosophical treatment of climate ethics) [1].

Yet despite a growing chorus of moral philosophers, political theorists, religious leaders and others calling for the recognition of climate change as a moral imperative (see here and here for recent examples), many people-including those who accept that climate change is occurring-apparently are not eager to recognize the moral implications of our greenhouse gas-emitting ways. Like other researchers, we have recently found out that many people have fairly weak moral intuitions about climate change-that is, many of us seem to lack a strong and palpable sense that responding to climate change is fundamentally a question of right and wrong, blame and responsibility.

Why do our moral intuitions fail to trigger when it comes to climate change? Some answers to this question can be found in the research on the human moral judgment system-the set of cognitive, affective, social and motivational mechanisms responsible for producing our perceptions of right and wrong. This system has evolved to be exquisitely sensitive to specific types of moral transgressions. For example, we easily identify intentional actions performed by known perpetrators that cause harm to identifiable victims as being morally wrong (picture someone stealing your bicycle). Yet as the philosopher Dale Jamieson and others have argued, climate change lacks all of these features: it is a complex, multiply-determined phenomenon that no one wants to happen; there is no single moustache-twirling villain we can blame; plus, the victims of climate change are by-and-large strangers or not yet alive. Climate change is a side effect of modern life, not something anyone is intentionally trying to cause, and as a result our intuitions about who is to blame and who is responsible for responding are relatively weak.

In addition to being ill-equipped to identify an issue like climate change as morally relevant, the moral judgment system is also prone to certain biases that further depress our ability and willingness to engage with climate change as a moral issue. For example, social psychologists have long known that people are highly motivated to view themselves as good, moral and consistent. However, maintaining this view can be challenging when we are told that our very lifestyles are due to cause untold climate-related suffering. As a result, we have a strong incentive-conscious or not-to treat such information with more skepticism or reject it altogether (“Those scientists don’t know what they are talking about”), to reappraise our beliefs about our own culpability (“I really don’t drive nearly as much as my neighbors”), and to hold unrealistically optimistic beliefs about the issue (“Things really won’t be that bad”). Engaging in these processes is made all the easier when the specific consequences of the problem are uncertain, as with climate change.

Because our moral intuitions are demonstrably powerful motivators, the current disconnect between climate change and our moral judgment system is a significant barrier to action (although certainly not the only one). Our widespread failure to recognize and treat climate change as a moral issue-rather than just a scientific technological or political one-saps our personal and collective willingness to respond forcefully and with conviction. Yet this present deficit thereby is also a way to spread the recognition of climate change as a moral imperative; potentially, it could has the potential to unleash a powerful and as-of-yet under-mobilized source of sustainable motivation for action.

How do we do this? As discussed in more detail in our article “Climate Change and Moral Judgement”, [2], one promising strategy is to use what we know about the moral judgment system to design more engaging messages on climate change. For example, many of the current messages frame the issue in terms of two basic values: avoiding harm and promoting fairness. Harm and fairness are important foundations of the moral judgment system, but they aren’t the only ones that matter to people  (particularly ideological conservatives [3]). Talking about climate change in ways that engage other moral values people hold-including respect for authority and considerations of purity and disgust-may provoke novel moral concerns, particularly among sectors of the public that have been relatively less engaged with the issue. Indeed, finding ways to unravel the politicization (and consequent polarization) of climate change (at least in the U.S.) should be one of the paramount goals of its advocates.

Communicators would also be wise to avoid provoking defensive reactions to new messages about climate change and, instead, to frame the issue in ways that work off the strengths of the moral judgment system. For example, although there is some intuitive appeal in using guilt- and fear-oriented messages, these message frames [4] can often backfire [5]; in contrast, linking climate change mitigation and adaptation efforts to positive emotions such as hope, pride and gratitude may allow individuals to circumvent the need for defensiveness, leaving them willing and able to engage more actively. At the same time, subtle shifts in the language we use to discuss climate change-for example, how its responses will reduce burdens (e.g., droughts and outbreaks of disease) on future generations rather than increase benefits (e.g., a steady food supply system)-may improve its moral significance of the issue more salient.

Although many individuals, communities, businesses and organizations are working hard to build public support for ameliorative action on climate change, there is a clear need for new approaches to get people actively engaged with the issue. Finding better, evidence-backed ways to trigger individuals’ moral concern about the issue has the potential to do just that.

The online version of this article can be found at: http://pss.sagepub.com/content/22/1/34