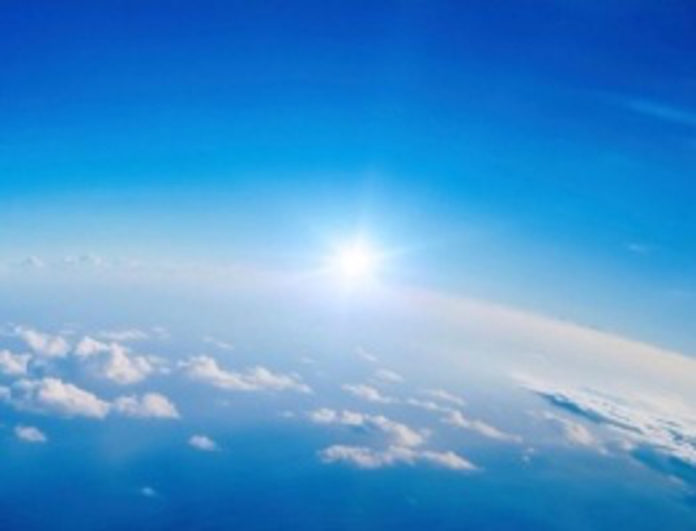 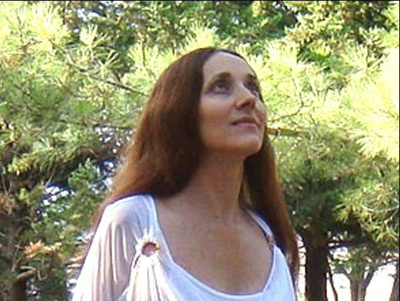 Last events in Turkey didn’t let to express a great scientific and humanistic energy of COSPAR 2016. A lot of scientists, philosophers, and simply not indifferent people regret for it. Let’s think and discuss how to transform this negative situation into a positive step. I’m sure that all professionals who strive for peace, dialogue, and cooperation can together suggest the right idea. If we do it, people will remember COSPAR 2016 not only in dark colors…
I’d like to offer my personal suggestion in this open letter: let’s create the first international textbook: Civilization, Earth, and the Universe. Let’s develop it as a tool of peace.

Without any doubt among COSPAR participants, there are a lot of people who have enough knowledge and skills to write a textbook about fundamental ideas, new professions, and competence for development of harmony-oriented technologies on Earth and beyond.

It’s strange that in the 21st century, 59 years later after the birth of the space age, we haven’t yet international, mutual for different countries and nationalities, meta-disciplinary textbooks about peaceful space explorations. Such textbooks could really help people to keep harmony on Earth spreading knowledge about human activity, peaceful space technologies, and the Universe.

Dear Irina Bokova, Lennard Fisk, Kei Hirose, Nicolai Kardashev, and all talented and not indifferent people specializing in philosophy, futurology, innovative pedagogic, geo-cosmic sciences, and new space professions…
Let’s make together an international textbook which will help the young generation to explore the Cosmos based on united understanding of values, strategies, and tasks for progress in peaceful space activity. This textbook can give a chance for young people to research and create harmonious methods and technologies in solid international teams for us and our pale blue dot…

Let’s organize the conference: International Textbook. /Civilization, Earth, the Universe: fundamental ideas, new professions, and competence for development of harmony-oriented technologies on Earth and beyond/. Let’s address the philanthropists and altruists of the planet to support this conference. During a conference preparation procedure we are able to form international interdisciplinary teams for writing every chapter of new textbook.
The global task of such conference is to set a precedent for development international, meta-disciplinary textbooks on peaceful space technologies and researches. This conference will help young people in self-determination, in choice of space professions, and planetary values. I believe that it could become a very effective tool for keeping harmony on Earth.

It’s time to make ourselves aware as united civilization. An analysis of civilizational activity of Earth as the cosmic subject is a crucial step for development of anthropic thinking that will help us to look at ourselves from the outside and realize who we are. The search for new methods for analysis of consciousness and activity of our civilization and the systematic study of human impact on Earth are the main conditions for development of planetary self-awareness of humankind.

The new international textbook should form a balance between disciplinary and meta-disciplinary approaches in space research and activity. Convergence of knowledge is an objective process that provides modern types of human activity on Earth and beyond. In this sense, scientific community has to analyze methods of professional dialog between natural and formal, social and human sciences very intensively. Creation the textbook Civilization, Earth, the Universe is a practical way to aware and improve methods of convergence in geo-cosmic sciences and new space professions, both for scientific community and for students.
Current world situation stimulates us actively to develop the analytical systems: consciousness and activity of modern civilization. Modeling harmonious interaction between human being, Earth, and the Cosmos can give an impulse to create new scientific subjects. And if we choose this direction, series of new space technologies and professions will become part of our life in the nearest future.

As for me, I’m only a philosopher and a linguist. Destiny gave me a Teacher, the outstanding educator, Georgy Petrovich Shchedrovitsky (1929 -1994).
I believe that not status, not money, not power can change the world. Ideas for peace, new methods of thinking and activity, and good will of ordinary people make our world better!
Let’s discuss principal ideas around methodology, logic, content, and design of new textbook, and also ideas about the mechanism of organizing and carrying out the conference. Let’s choose international mass-media to accompany the project. Public or personal response to this letter from Director-General of UNESCO Irina Bokova, President of COSPAR Lennard Fisk, Director of ELSI Kei Hirose, Director of Astro Space Center Nikolai Kardashev, and all professionals who feel deep eternal personal responsibility for quality of education and peace on the planet is very important for me, and I dare to hope not only for me…

P.S. Let’s unite our efforts. Kindness, strength and wisdom should be together.